We have been changing clients' lives and winning awards for additions like this for 25 years.

Kimbra and Brad contacted H & H Builders after receiving an architectural design for a project on their home that they could not afford to build and did not like overall. They especially wanted to make full and functional use of their existing space by remodeling it before spending money on an over-sized addition.

The first thing we did in response to our clients wishes was to open up and modernize their kitchen. The new kitchen is now the functional and visual heart of the home. The space available for the new kitchen was enlarged by building a modest size addition into the back yard. The kitchen now connects well with the backyard via a new patio door and to the dining room through a custom built arched top opening and also to the basement via a new stairway that is partly open to the main level. A large island along with ample countertops and cabinets has made the kitchen a great place to cook and entertain. A guest bathroom was also added on the main level.

We built a new “classic” showpiece stairway that connects the living room and front entry with the second floor. The master and two upstairs bedrooms were remodeled. Vaulted ceilings were added in the master and master bath. The new master bath was tucked into an unused attic space creating a nice visual effect by framing a new window with sloping ceilings to either side. The space for the third bedroom upstairs was provided by the second story of the new addition. The second bath upstairs was also remodeled with new fixtures including a new tub/shower combo with subway tile on the walls.

The result was a beautiful improvement to their home maintaining the traditional look with a modernized appearance and updates throughout the entire home. 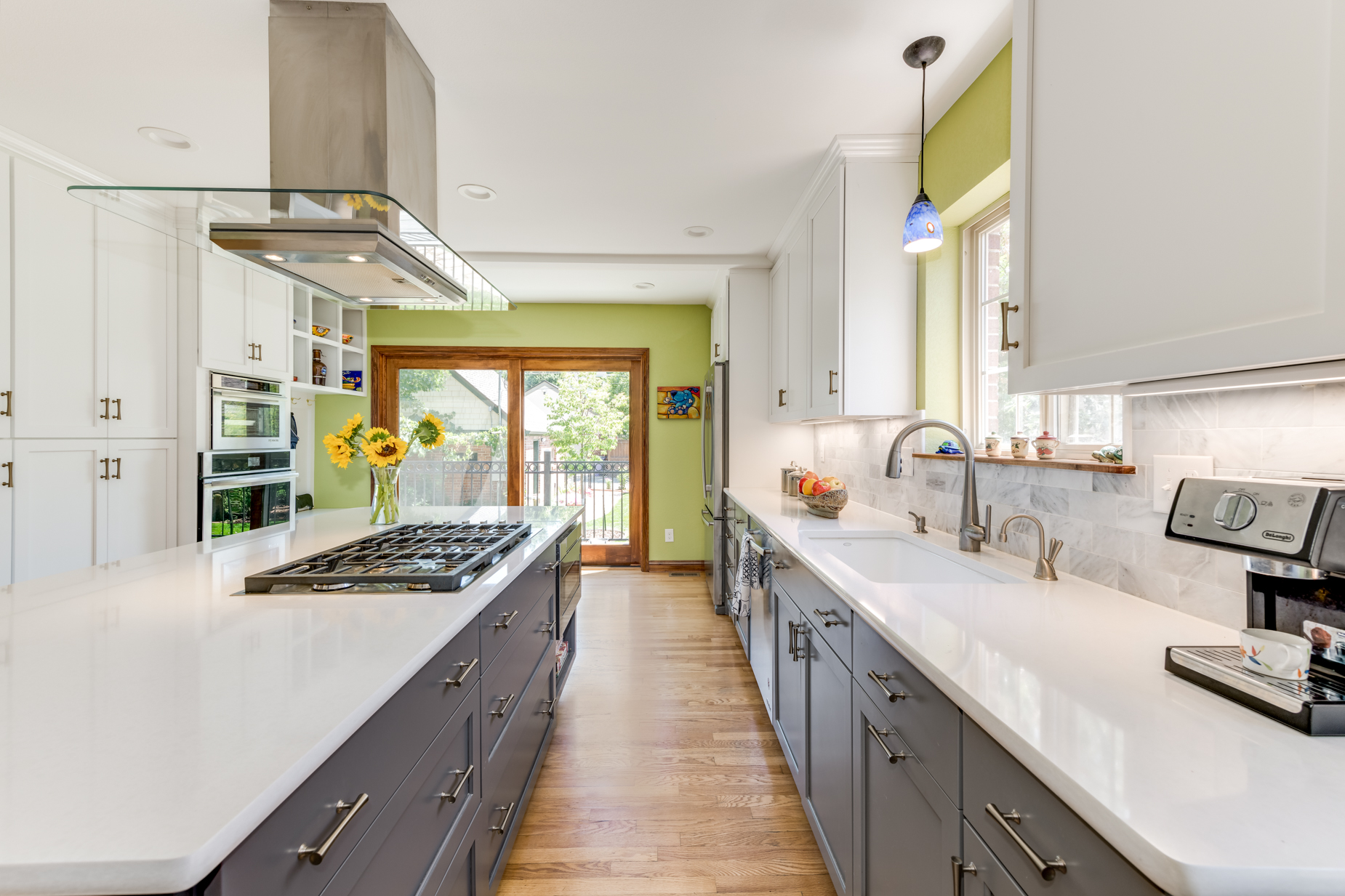 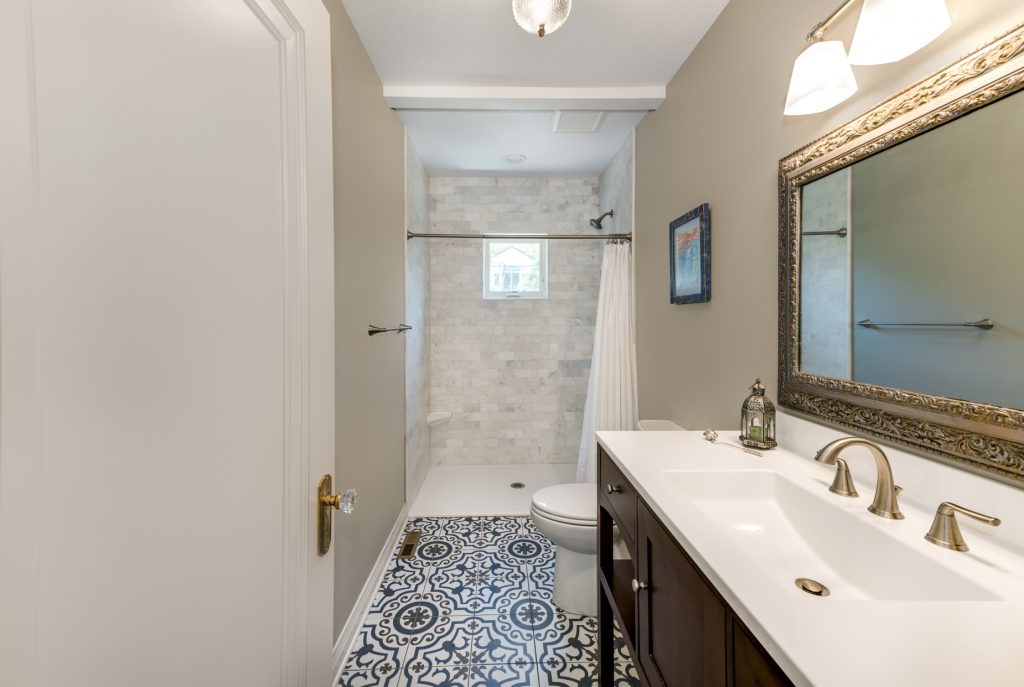 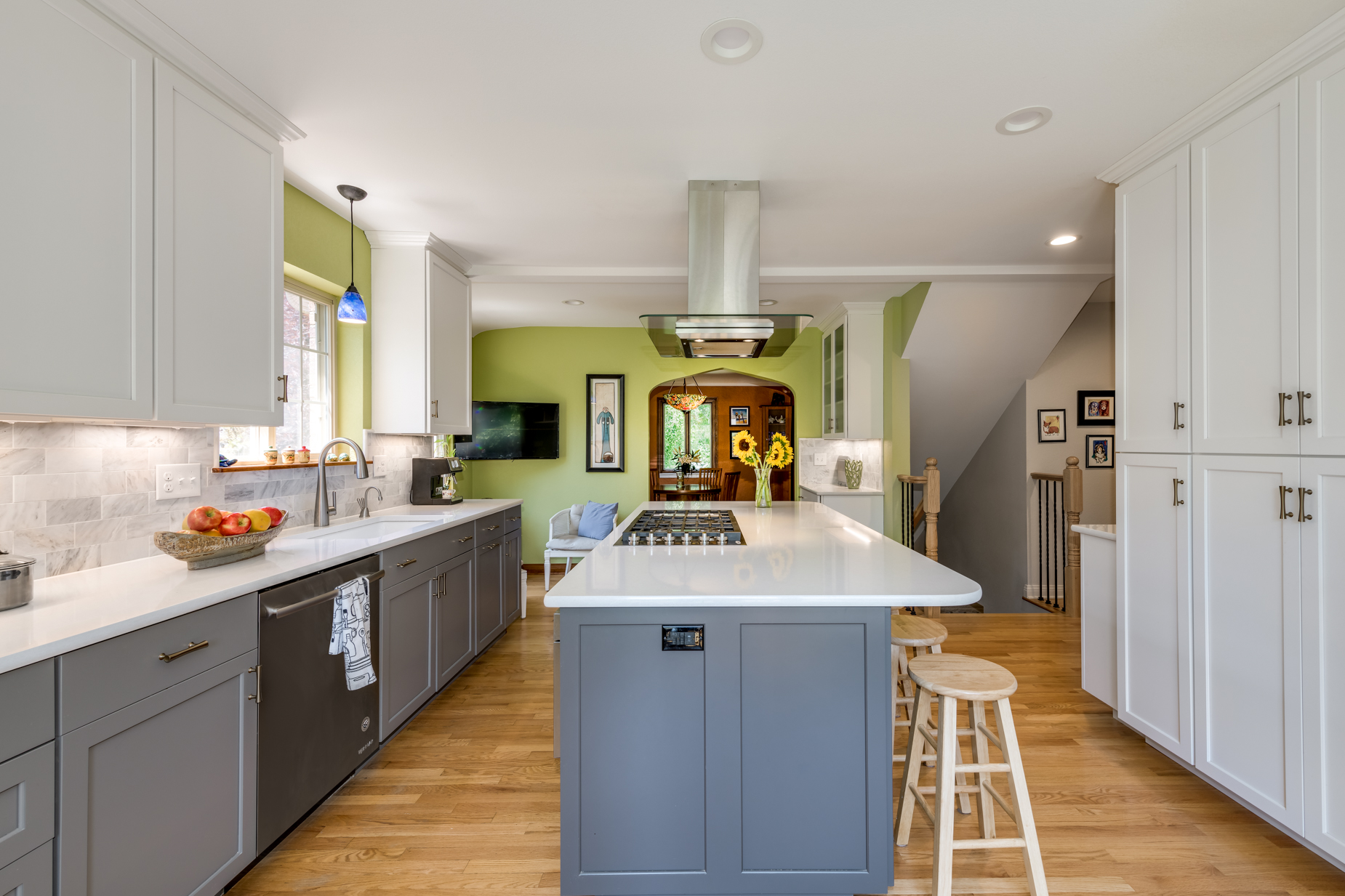 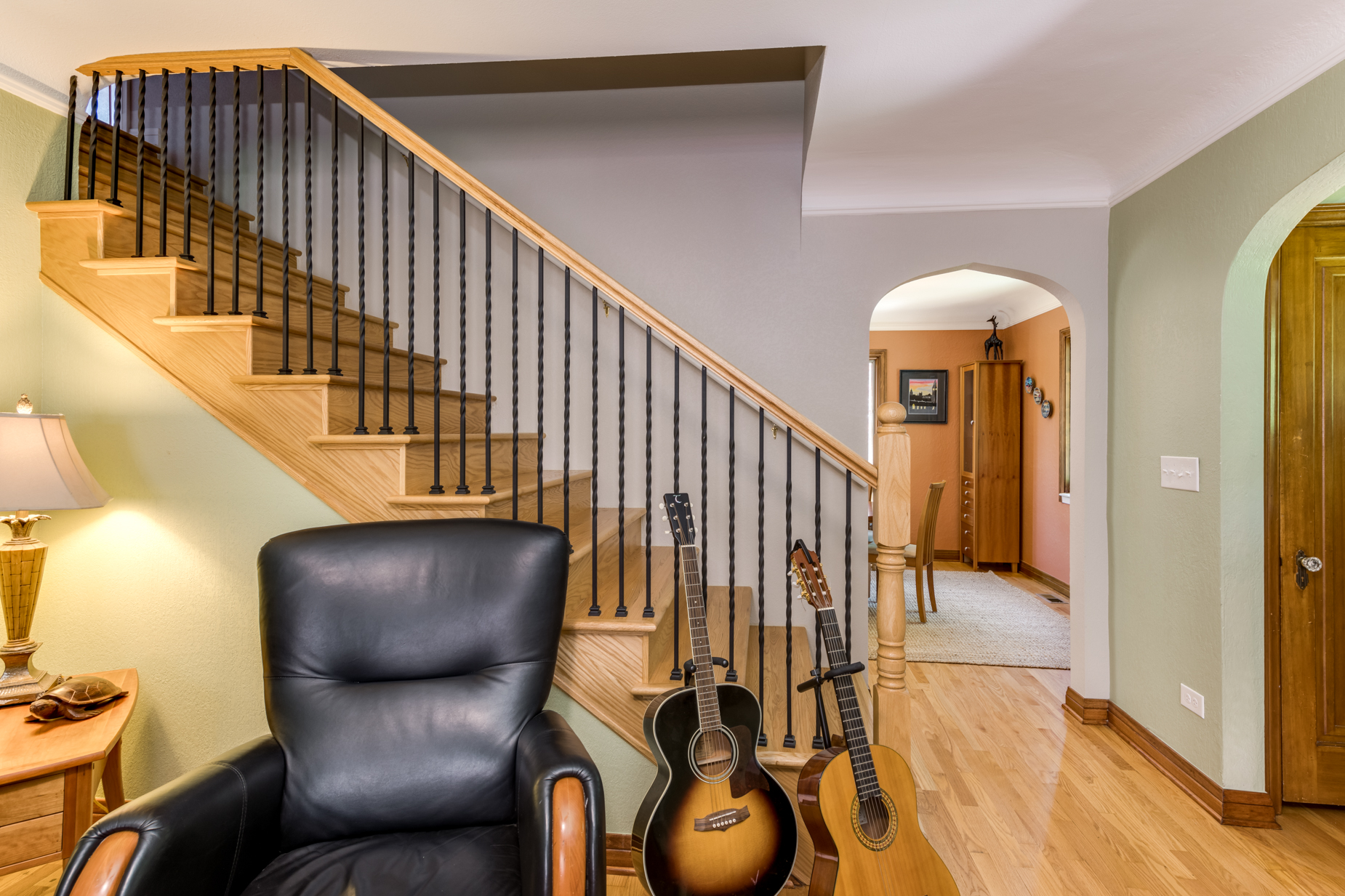 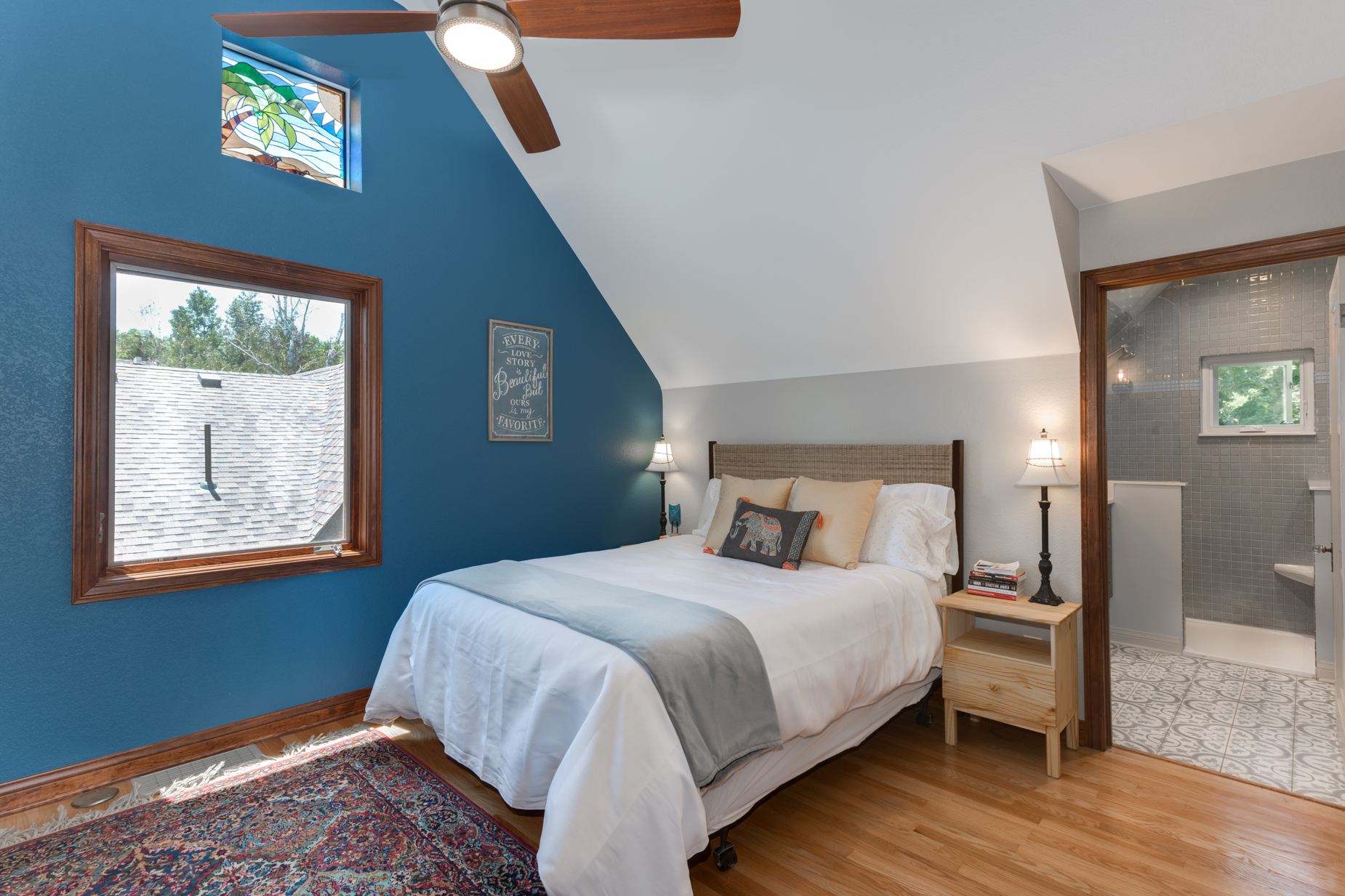 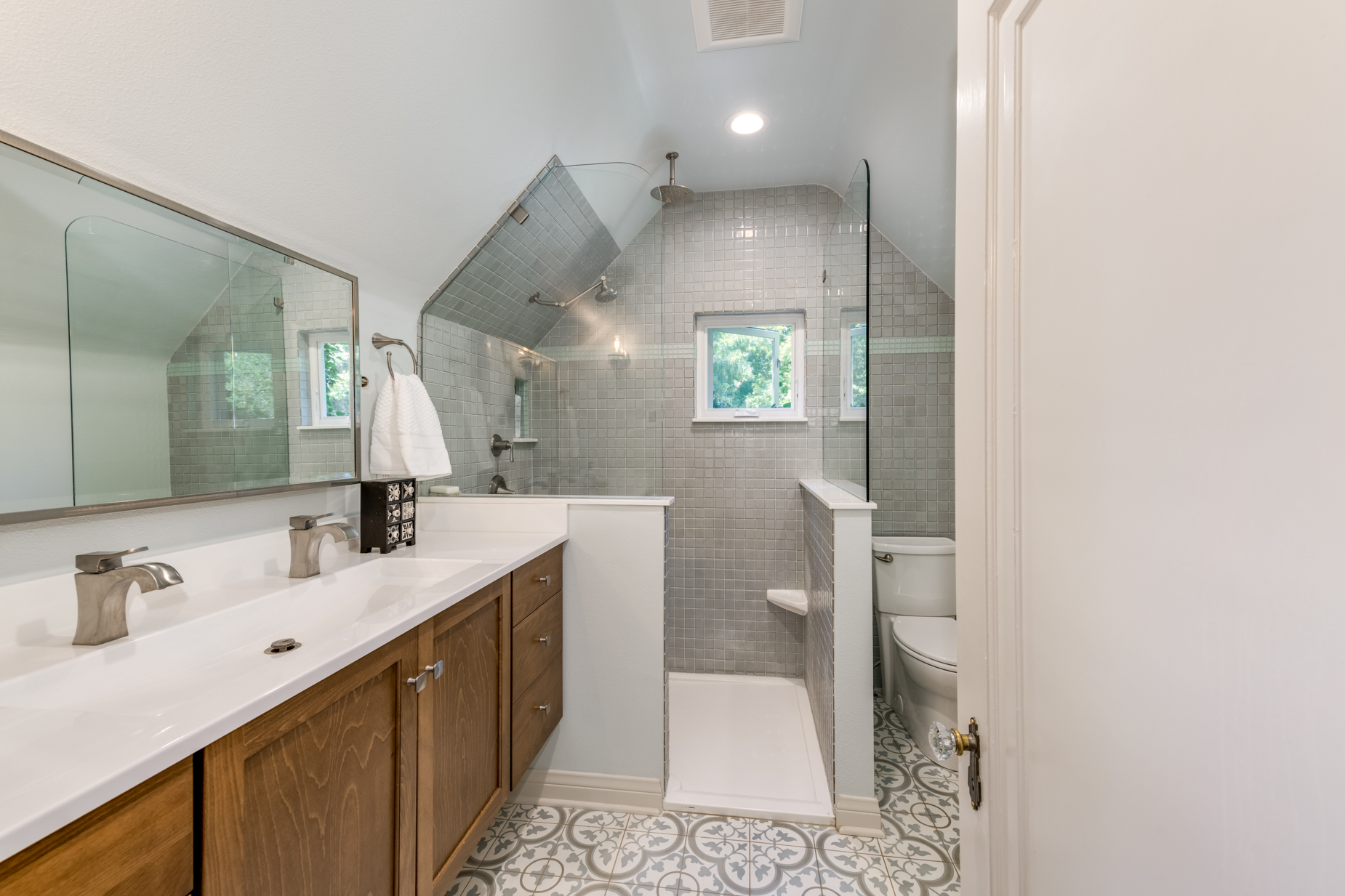 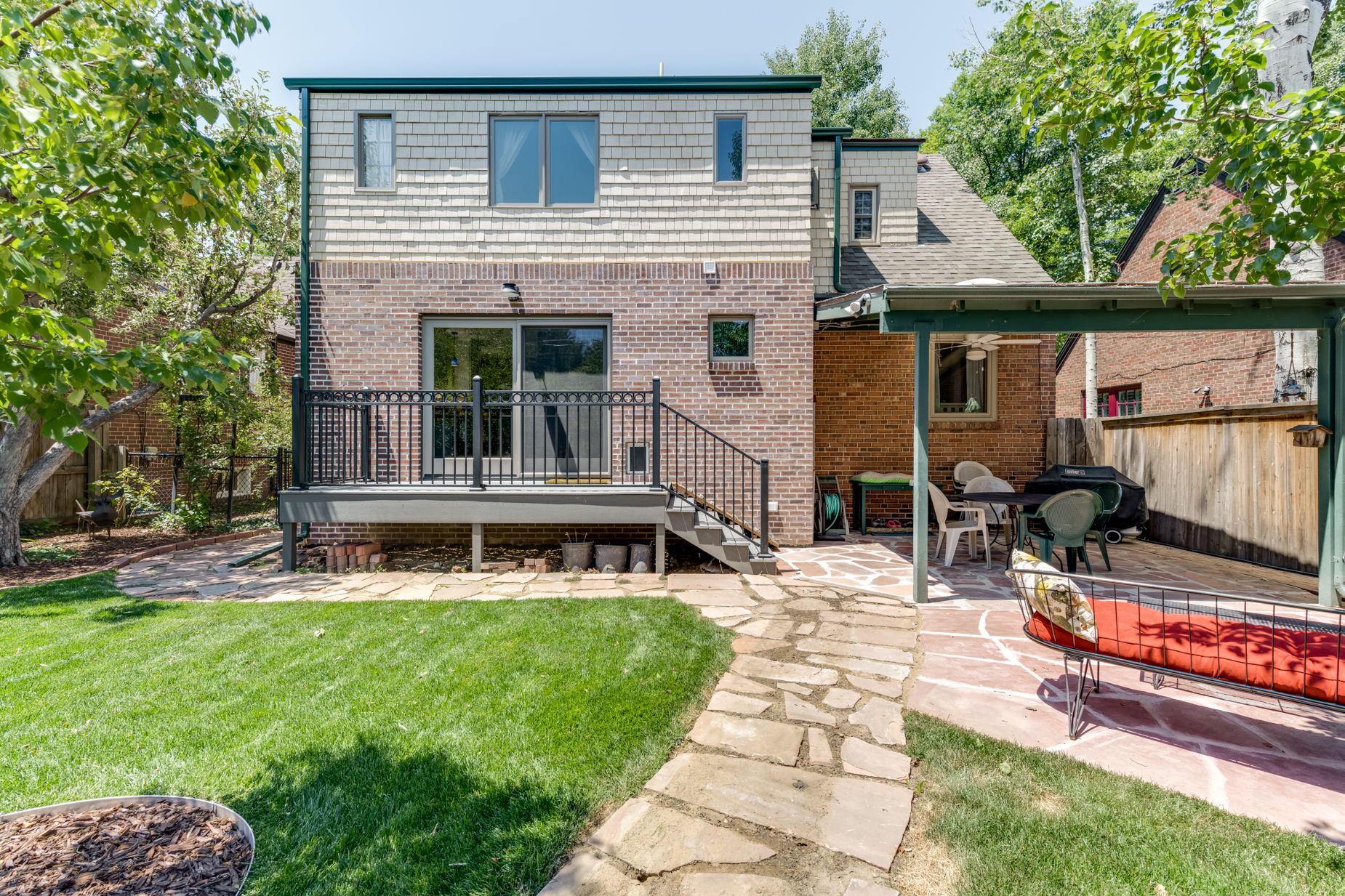 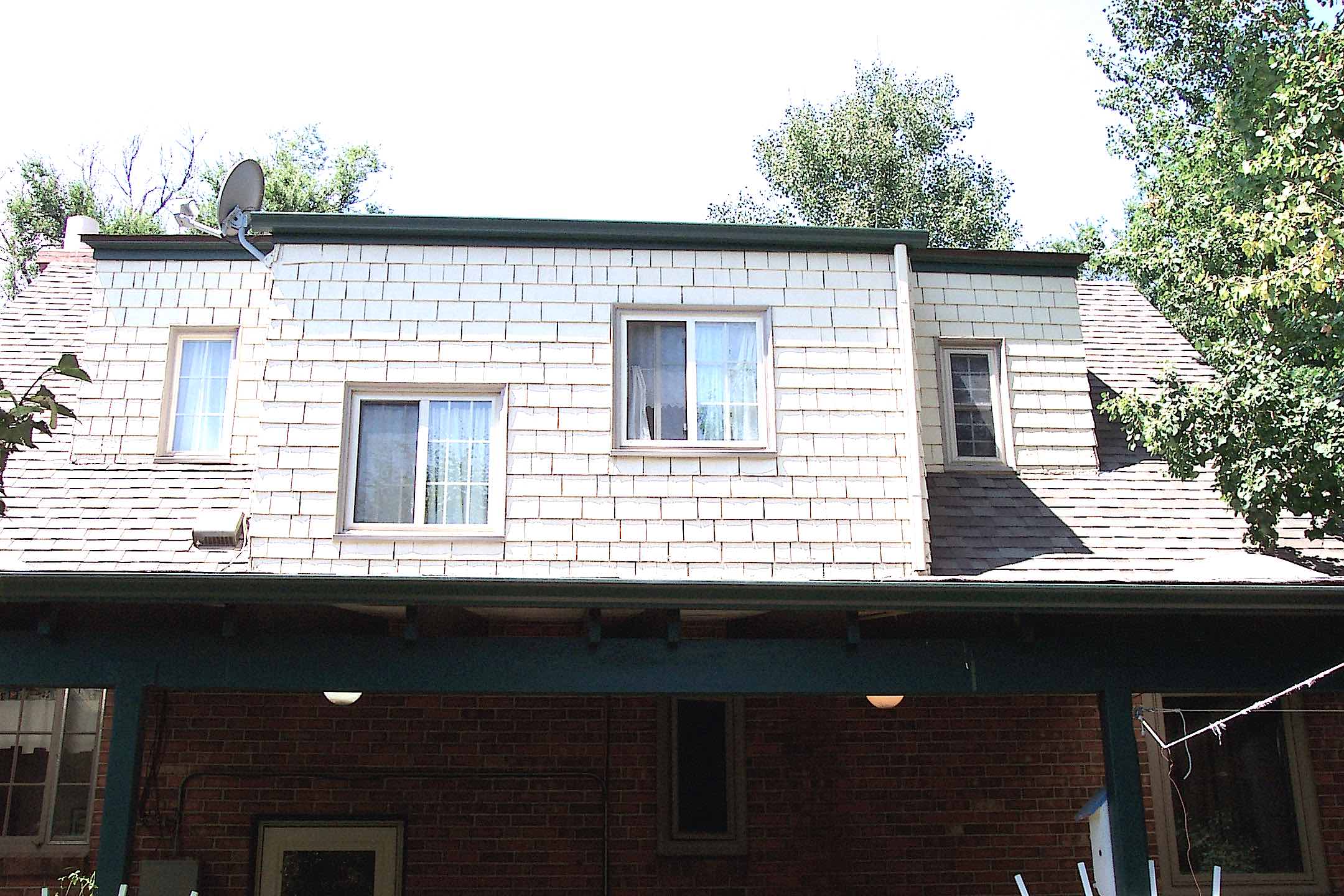 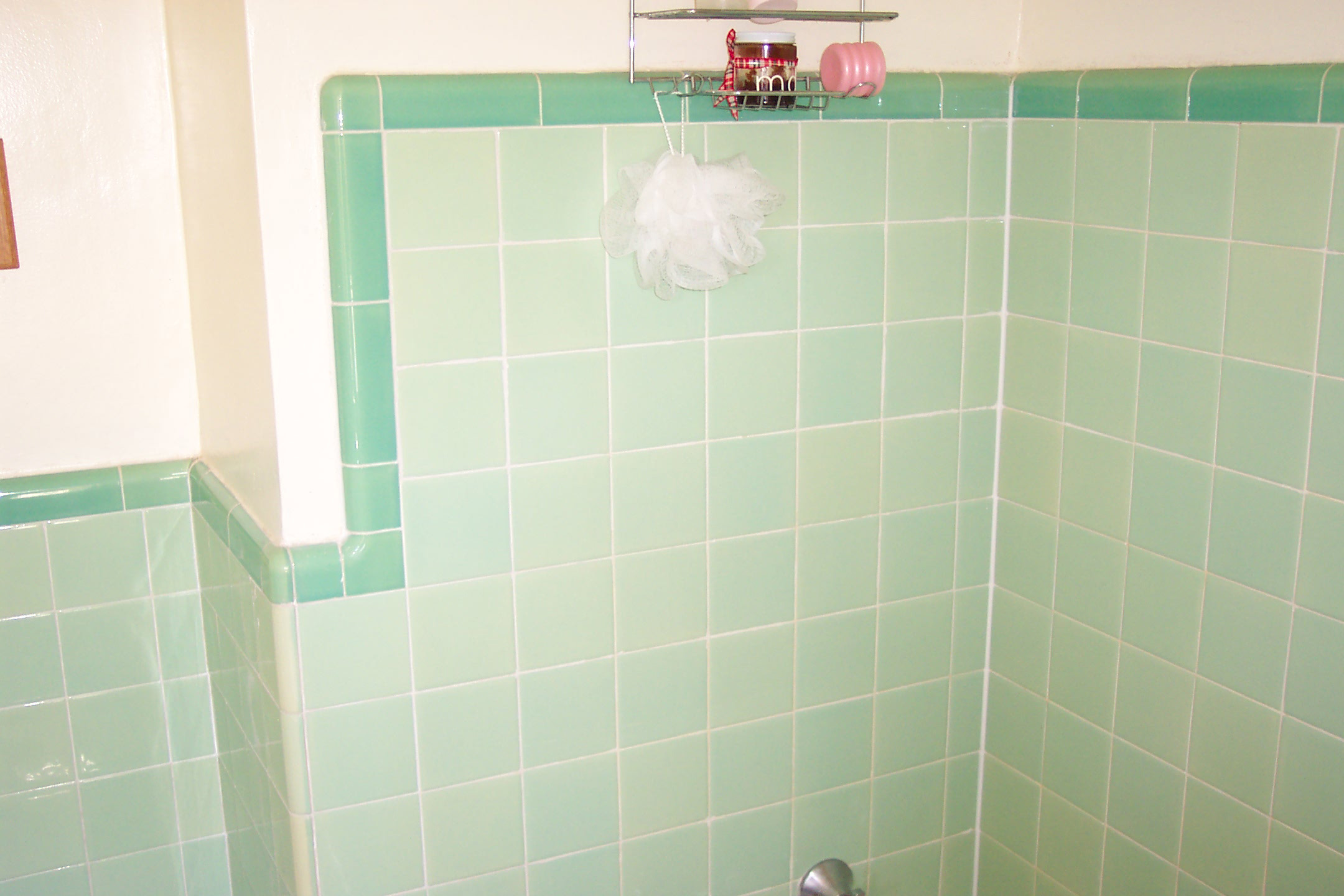 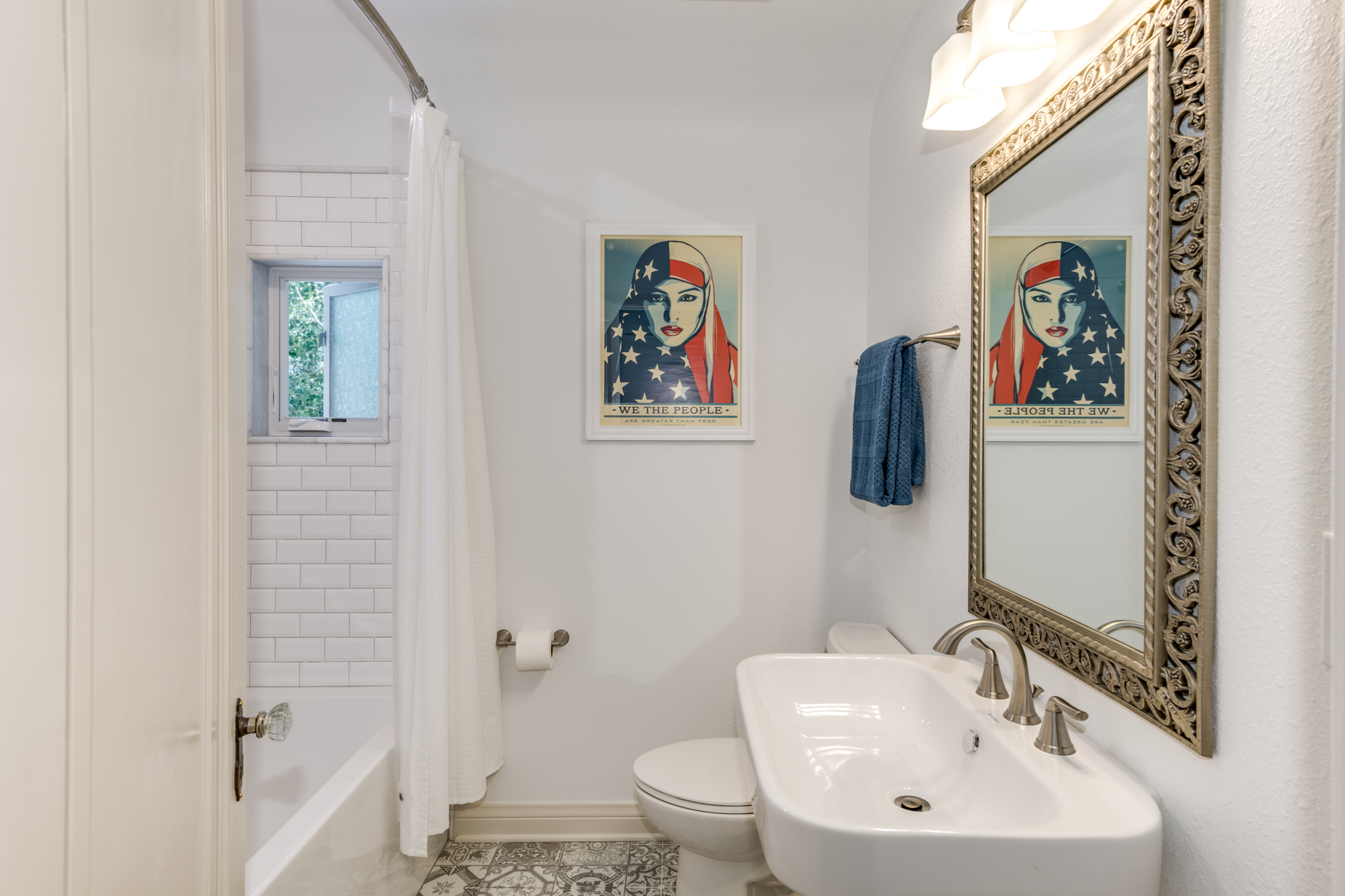 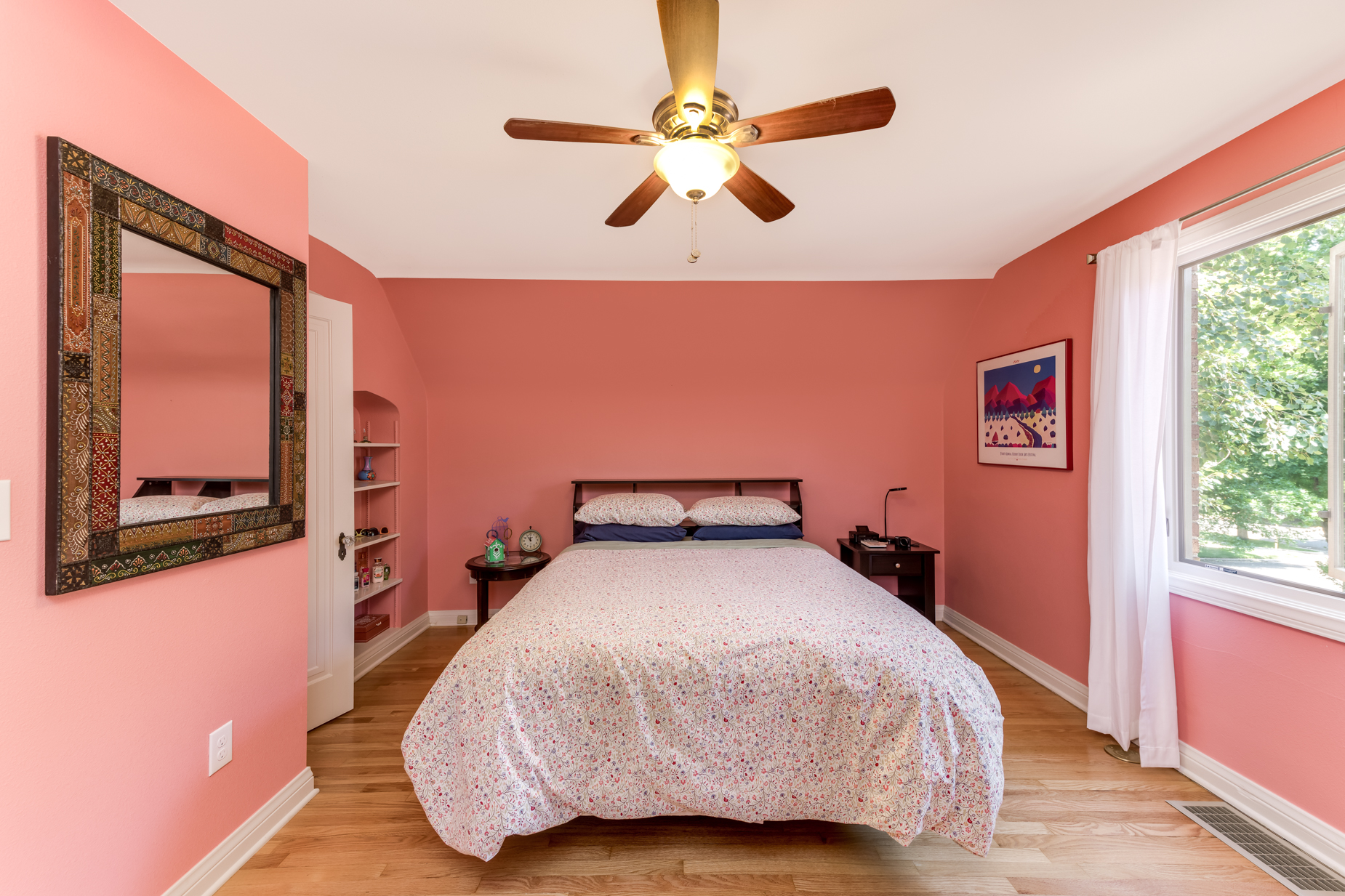 Explore who we are and what we do... 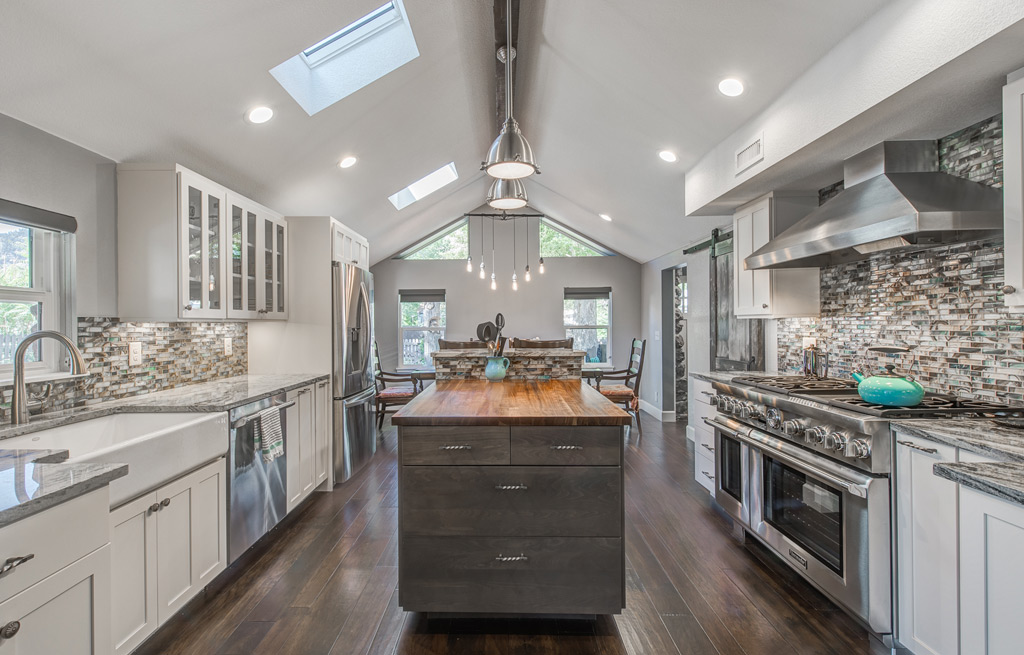 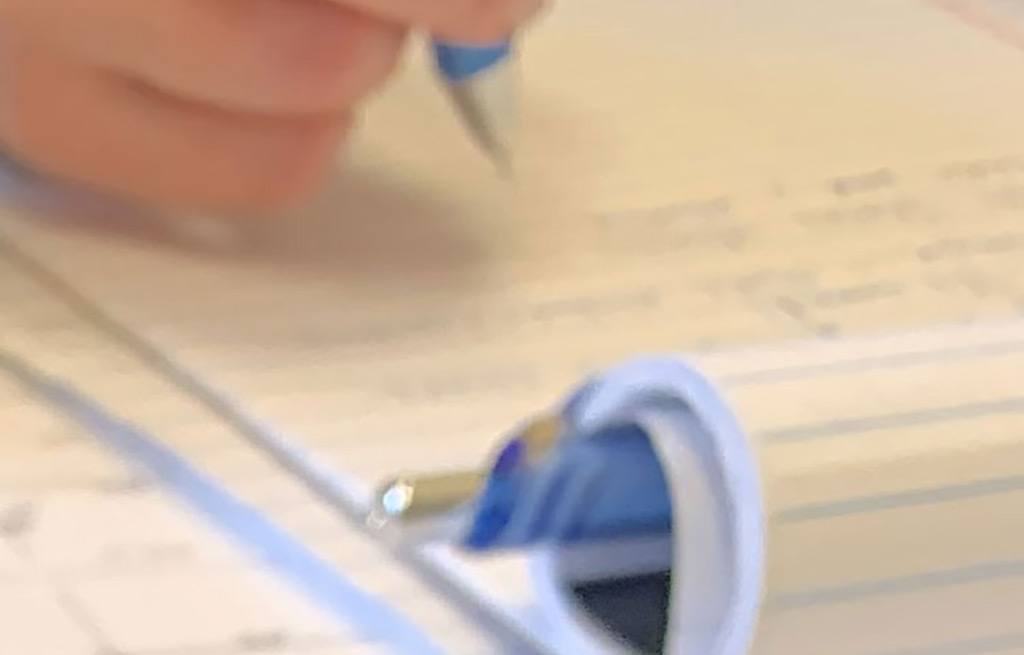 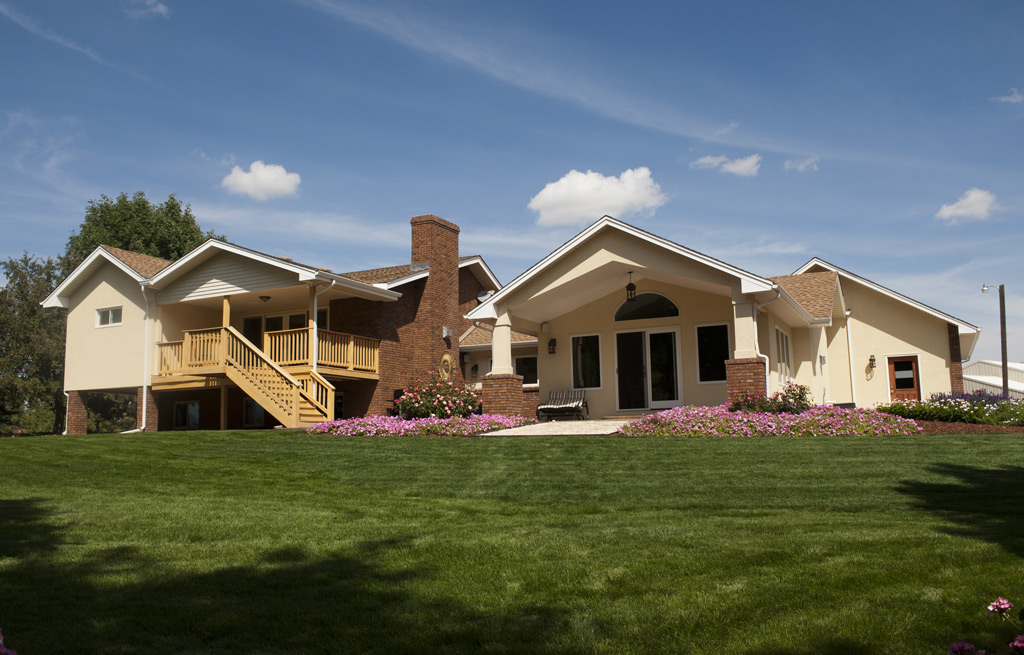 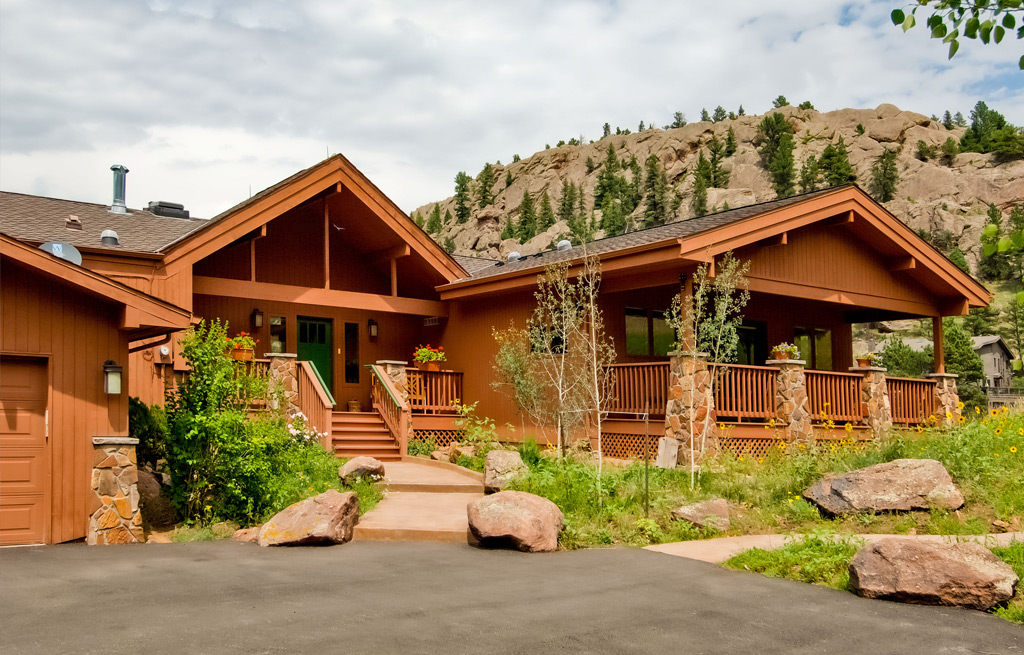